Looks good to me. I can paint in the white and leave the numbers clear to simulate a punch. 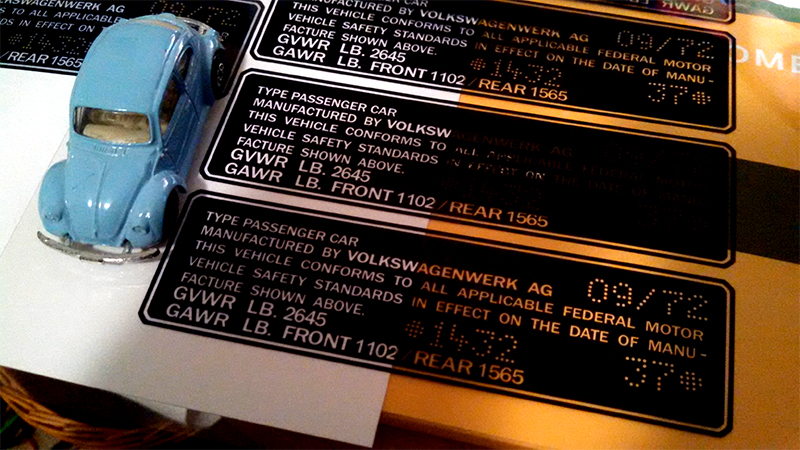 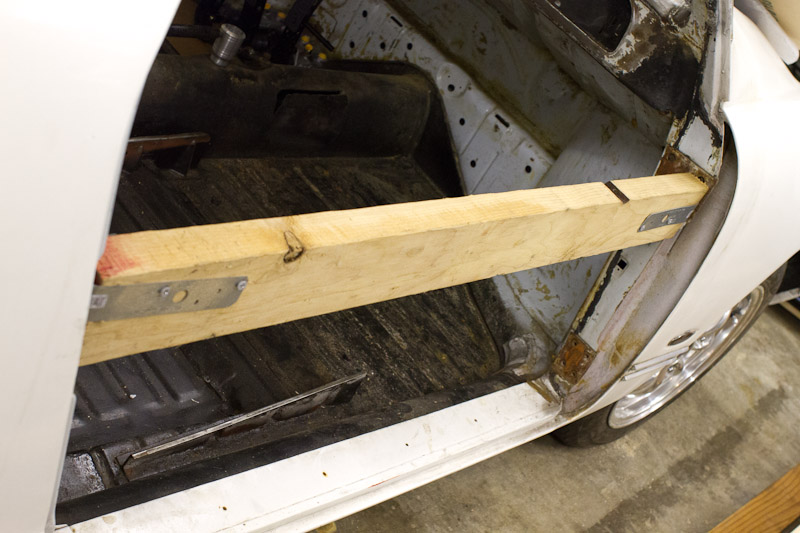 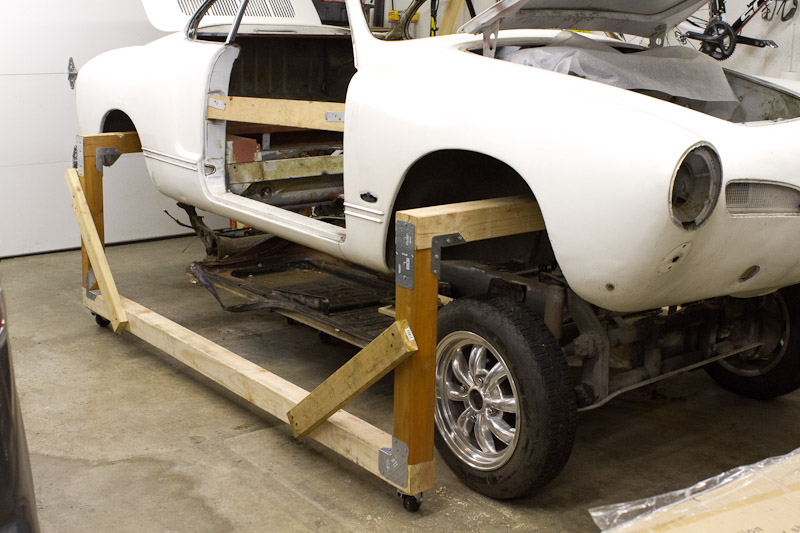 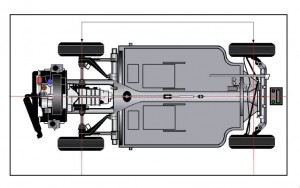